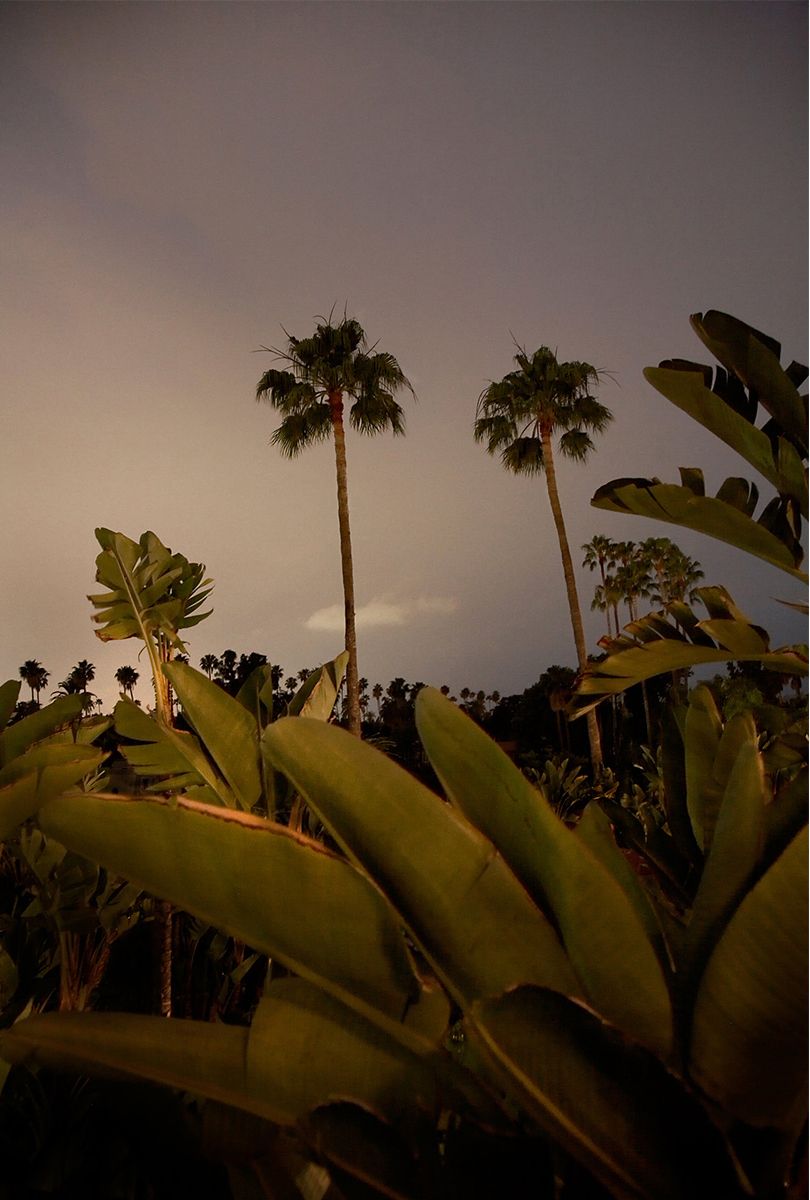 My name is, Peter Wintersteller. I live in Southern California with my wife, young daughter and a pair of Goldendoodle dogs.

My first job in the photography world was as Lab Technician for The Orange County Register. I learned a lot from working alongside the Pulitzer Prize winning staff, particularly about photojournalism. I do not consider myself a photojournalist per se, but I do feel that my association with these masters of that genre definitely affected my approach to photography and especially shooting events.

I am always looking for those “real” moments between the obligatory camera conscious, "grip-and-grin" shots that come with the territory of shooting big celebrity events in Hollywood. I prefer those stolen shots that capture a moment in time. Something like- An actress make's her entrance to an after-awards show party with her shiny new golden friend in tow, An A-list actor finds the A-list actress sitting next to him more interesting than the catwalk models at the fashion show they are attending.

I've been shooting events for over 15 years now including some of the biggest in the entertainment industry- The Governor's Ball at the Academy Awards, Pre and Post Grammy's, Emmy's and Golden Globes Soirees, to name just a few of the more prestigious ones.

I've also shot countless, celebrity-laden charity benefits for such worthy causes as AMFAR, UNICEF, The Race to Erase MS and The Carousel of Hope, just to name a few.

Often, these events are being sponsored and thrown by powerhouses in the fashion industry such as Chanel, Dior, Louis Vuitton, Prada, Gucci and Armani. I've worked closely with these staffs in order to capture exactly what they are looking for, whether it is a particular grouping of celebrities and/or the overall ambience of the event. When I cover an event, I want my images to convey to the viewer not just who was there and what they were wearing but to also get a sense of what it felt like to be there.

I also have years of experience with and enjoy Portraits, Design Architecture/Interiors and Lifestyle.

I've been published in Vanity Fair, W Magazine, InStyle, The Hollywood Reporter and C Magazine, among many others.